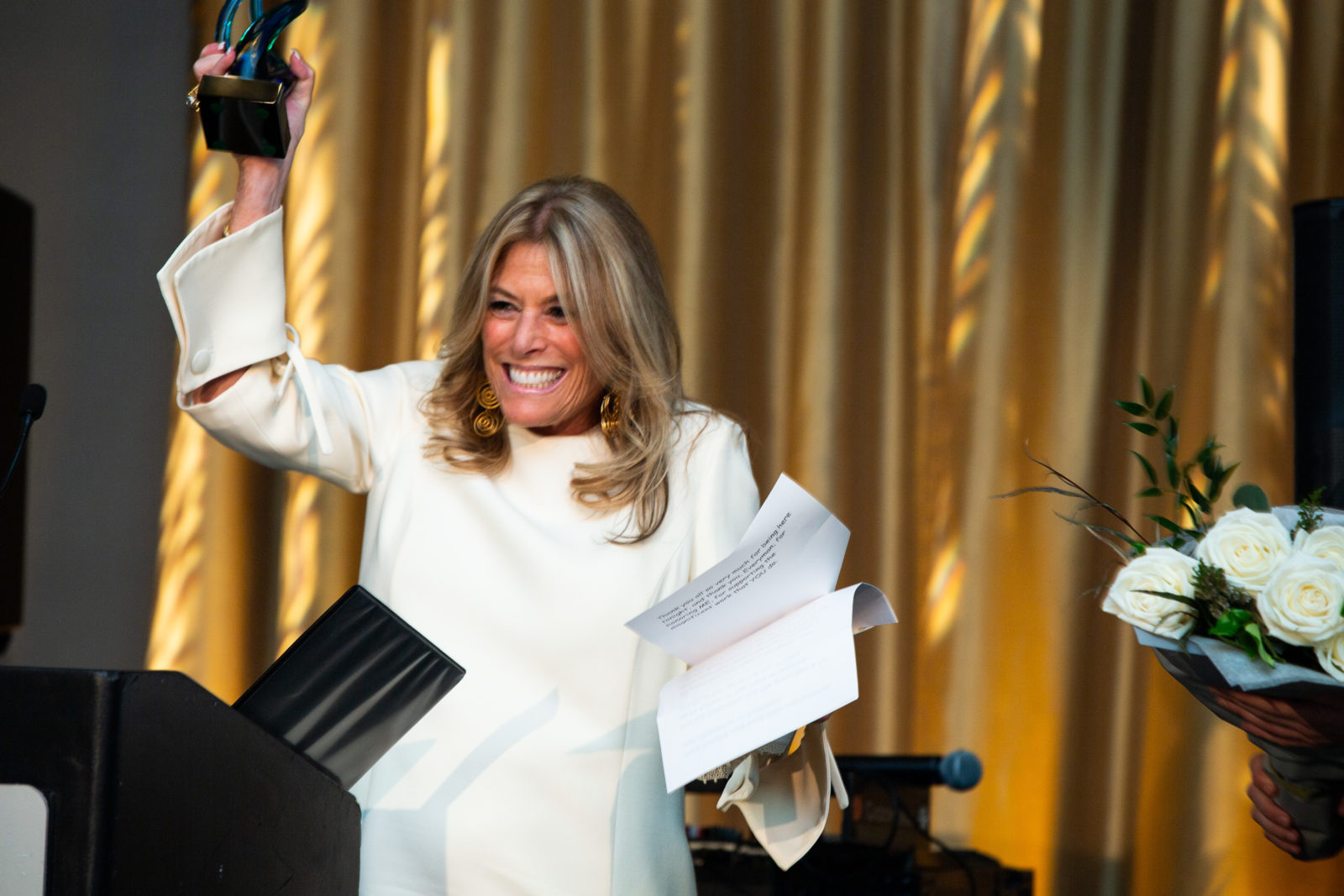 I was pregnant with my son Josh when Harold was looking into purchasing a bank. He had co-owned Merry Go Round with Leonard “Boogie” Weinglass at the time and while he loved that business, it was never his passion. He just wasn’t a fashion icon (Boogie was!) and was more of a real estate guy.

Harold was very intrigued by the concept of a bank because if there was anything Harold knew and understood, it was money – and money never went out of style! Serendipitously, Harold attended his high school reunion (Baltimore City College) and ran into David Daneker, whose family owned ESB (which was called Eastern Savings and Loan at the time). They talked about the Bank and as they say, the rest was history! I was there from the start of this journey, which makes ESB that much more special to me because I knew everything about it all along the way. I was there for its birth while at the same time our new life together was just starting — and I was also about to give birth, so ESB felt like my baby!

You’ve been the dedicated Chairman of the Board at Eastern Savings Bank for 29 years. What inspires you to keep going?

When Harold died, I was asked to be on the Board because it was such a family vibe and everyone felt it was important that the family was going to keep it. Now, 29 years later, it’s still such an integral part of me. Harold’s legacy is really what my whole life is, whether it’s the Bank or my philanthropic work is all about. I feel like he left me to do it for him.

During the horror days of the financial crisis in 2008, I was so determined to keep the Bank and to me it was Harold’s reputation on the line. I couldn’t let us fail and it was important to continue honoring him and to keep his legacy alive.

This year, Eastern Savings Bank became a corporate sponsor of The Associated Jewish Federation of Baltimore — and you became the organization’s Chairman of the Board as of July 1st!
Tell us more about The Associated! How did you become involved? What does this opportunity mean to you?

I’m really excited and proud to become Chairman of the Board of The Associated! I’ve been involved with them as a volunteer for 42 years. I’ve had every job there, including being in charge of fundraising, community planning, allocating budgets, meeting with all the agencies, etc. It’s been my life’s work, and finally I’m here as Chairman of the Board! It’s very much professionally driven, and they have some of the most impressive people I could ever imagine. Marc Terrill, President of The Associated, calls our volunteers the “secret sauce”. Whenever he gives speeches and talks about what we do, he calls the lay leadership the secret sauce to what makes Baltimore so special. I’m going to lead the organization for the next 2 years, so for me to have this opportunity, particularly in this
monumental time, is incredible, awesome and hugely challenging and I’m super excited!

As a woman who has held several leadership roles, what advice do you offer to other females who aspire to follow your footsteps one day?

One basic is to definitely work on your public speaking. Unfortunately, many people, especially women, are so afraid of public speaking that they stay in the background when they could be fabulous leaders!

Anywhere I go, I’m proud of being Chairman of the Board of the Bank. It’s an impressive title especially for a woman!

Do you have any hidden talents?

No hidden talents. However, my not-so-hidden talent is public speaking! I love to sing but I don’t have a good voice; however, I am great at speaking publicly and being a spokesmodel. I’m the spokesmodel for the Associated!

Another one of my strengths is that I have a lot of leadership training, which comes from my career as an educator.

You’re a former educator (thank you for your service!). The coronavirus pandemic gave us all a much deeper appreciation for our educators all over the country and world. What advice can you give to educators and future educators during these difficult times?

Teaching was my dream as a little girl! I believe that it’s not a profession or an education, it’s a personality type. Most places I go, people say to me, “you were a teacher weren’t you!?” I have that controlling, take charge personality and I’ve always loved teaching children, more so than adults! My advice would be that the child is the most important thing! If you don’t feel the need to help another human, then I don’t think you should even be a teacher because it is not about the lessons – it’s about being a role model to another human being. 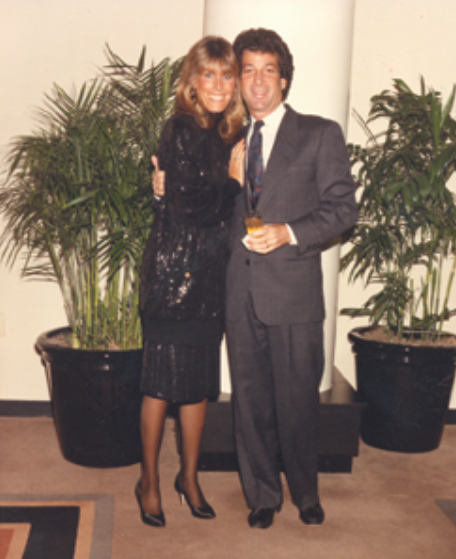 Speaking of education, tell me more about the Goldsmith Family Foundation.

Another one of the greatest gifts Harold ever gave me! Harold founded it and it is dedicated to education. Our mission is to enhance educational opportunities for the youth of greater Baltimore.

We do this by providing grants to cultural institutions like the symphony, art museums, libraries, theatres, and other various community education programs that bring school students in, or that send teachers or artistic residencies within the schools. There are so many great programs that we have funded over the years and many that we continue to fund (to name a few, we have provided support to the Baltimore Symphony, Teach for America, Everyman Theatre, Bridges, GEM (Girls Empowerment Mission), etc.

One of our largest grants goes to the Center for Talented Youth at Johns Hopkins, which takes gifted kids from all over the U.S. and gives them accelerated coursework in the summer. It feels great that we are making a difference in greater Baltimore.

You’ve been such an inspiration to so many! Who inspires YOU?

Harold. He saw something in me and then completely nurtured it and gave me my wings to do it. He was tough, larger than life, and an incredible human being in so many ways. My life was forever changed the day he died, and as horrific as that was and as terrible as the changes were for me and for his kids, he changed my life way more by living, even for the short period of time we were able to be in each other’s lives. I’m also inspired by people who find (and follow) their passions. For many people, it can be a struggle and I admire those who are against all odds and yet fulfill their own dreams – that to me is heroic.

What do you wish to be remembered for?

In Aspen, I used to frequent this grocery store. All of the employees spoke Spanish but had name tags, so it always made me happy to know their names when I would talk to them. Because Aspen is like a small town, the store would post pictures of people who recently died, along with a nice little article about them. I always imagined that, if I died, and my picture went up there, that they would see my picture and remember me as the nice lady who always talked to them.