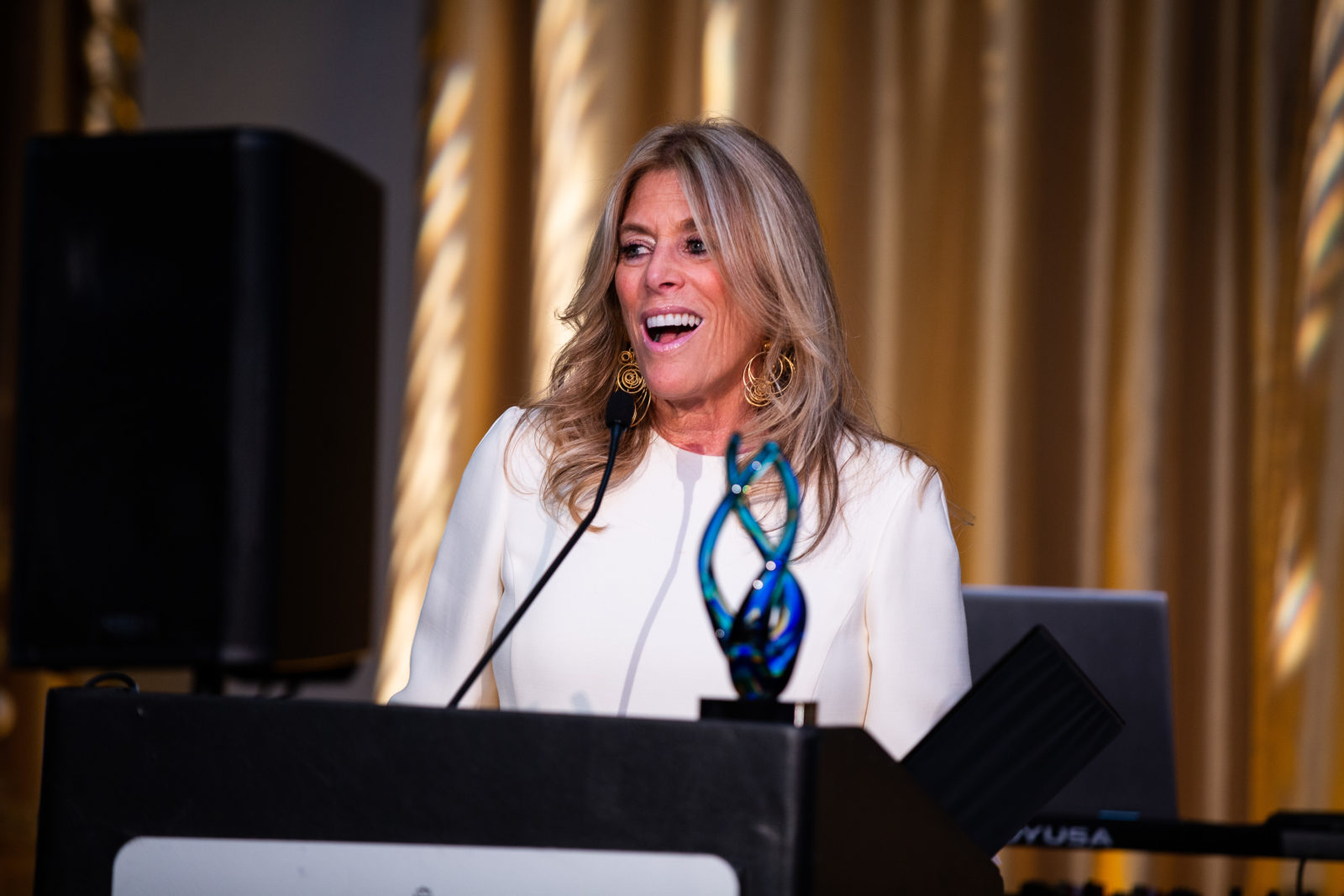 On January 12, 2019, Eastern Savings Bank’s Chairman of the Board, Beth Goldsmith (and The Goldsmith Family Foundation) was honored at Everyman Theatre’s Annual Winter Gala, ‘A Midwinter Night’s Dream.’ They received the Everyman Award for their tireless commitment to enhancing the lives of Baltimore area youth through educational and cultural opportunities and for their continued support of Everyman Theatre’s educational programs.

Eastern Savings Bank is proud to support Beth, The Goldsmith Family Foundation and Everyman Theatre in their mission to help the arts communities in Baltimore continue to thrive.

About Everyman Theatre
Everyman Theatre provides transformative experiences through professional theatre that are welcoming, relevant, and affordable to everyone, featuring a Resident Company of Artists.